“We realize the importance of our voices when we are silenced.” – Malala

People shut their voices in Swat, but there she was roaring higher than anyone else! A young activist from Pakistan, Malala is known by the world for raising her voice for the right to education for her and others.

How did Malala become “Malala Yousafzai”?

Daughter of an outspoken activist, Malala has been fighting for ‘right to education’ since she was eleven. In 2007, Swat Valley TTT invaded the place and started imposing their rules which included no education for girls. They started banning and shutting down all the schools in the vicinity, including Malala’s father school ‘Khushal Girls High School and College’.

The events also included self-bombings carried out by the terrorist group. Malala’s family had to flee to ensure their safety but they came back as the situation eased.

Malala joined her first protest in 2008, at the age of 11, in Peshawar against the closing of schools. She gave her speech there. “How dare the Taliban take away my basic right to education?” The speech was soon published in Pakistan and people started recognizing her.

The BBC reached Malala in search of someone to write about the experience of living under TTT. She starts writing regular entries for the BBC, under the pen name; Gul Makai. From here, her story of becoming Malala Yousufzai began.

In 2009, she made her first television appearance when she was interviewed by a Pakistani reporter. TTT got a massive backlash from all over Pakistan, so they have to remove the restrictions they imposed on the schools. They allowed the girls to attend school, but with burkas.

Furthermore, in the same year, Malala collaborated with Edem Ellick, a New York Times reporter, to make documentaries “Class dismissed”, “A Schoolgirl’s Odyssey” on a school shut down and her life amidst the conditions.

Soon, she was recognized around the world with the documentaries published on the New York website. People come to know that she is the author of the BBC blogs. Amidst her recognition, she was then nominated for the Children’s Peace Prize in 2011, which was later renamed as the National Malala Peace Prize.

The story of the assassination

The activism didn’t impress the Taliban, and in 2012, a Taliban gunman entered Malala’s school and shot the 15-year-old in the head. She survived somehow in 2013, and gave a powerful speech at the United Nations on youth education on her 16th birthday.

Since then, we celebrate July 12th as Malala Day. She talked about youth education and the assassination attempt while wearing the late Benazir Bhutto’s shawl. She stated: “They thought that the bullets would silence us, but they failed.” And out of that silence came thousands of voices. “ Furthermore, she adds, “Malala Day is not my day, today is the day of every woman, every boy, and every girl who has raised their voice for their rights.”

The Significance of Malala Day

We celebrate the day to honor Malala but also to recognize the advocacy of women’s education all over the world. It is a day to remember the significance of education in anyone’s life.

Many nonprofit organizations across the world talk about Malala Day and celebrate it as an opportunity to provide educational opportunity to the youth.

Malala has written several books including Girl Who Stood Up (2014), Malala’s Magic Pencil (2017), and We Are Displaced: My Journey and Stories From Refugee Girls Around the World (2019).

Acadle supports education for all

Being a medium for providing education to many organizations, Acadle supports quality education around the globe and firmly believes it is the basic right of every individual.

We help organizations to distribute training programs and education courses in the most seamless way. LMS helps you deliver education in any part of the world with some easy steps.

We believe everyone should get quality education and we deploy LMS to aid the cause.

Source of information: What is Malala Day? | Human Rights Careers

What are the integrations available in Acadle?

Why are training certificates important for learners? 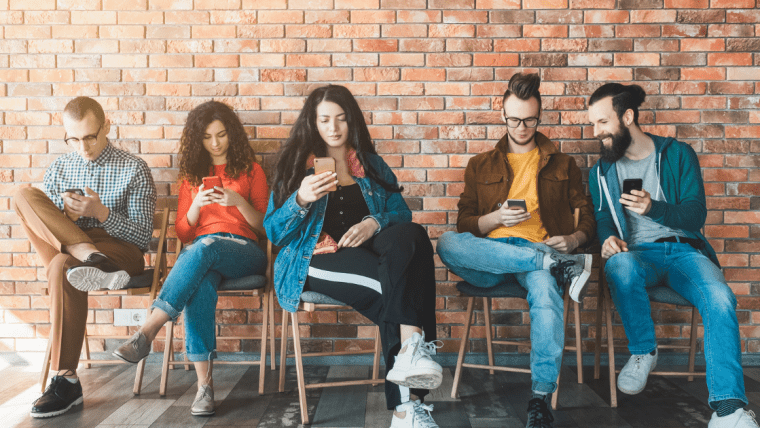 How To Train The Modern Workers In Most Efficient Way 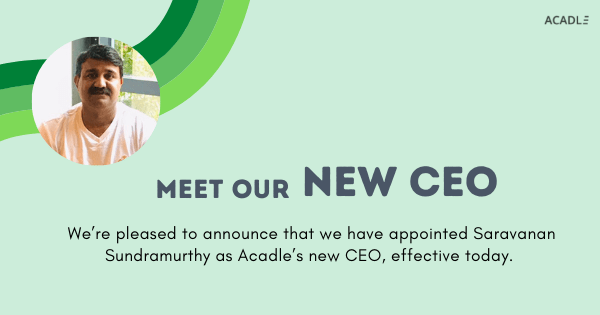 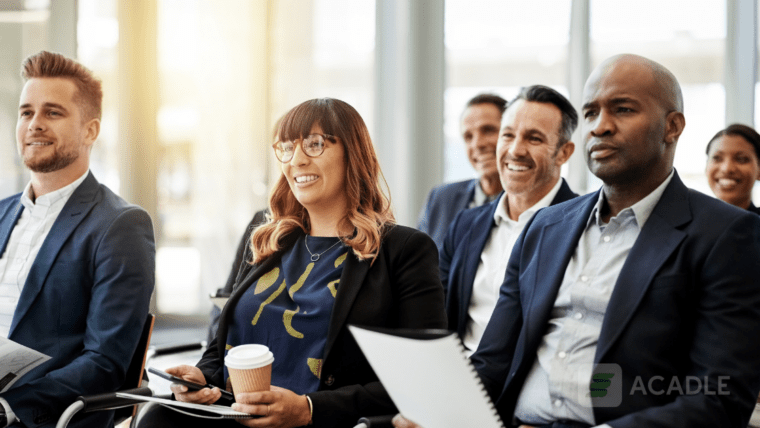 4 Tips for Upskilling your Workforce 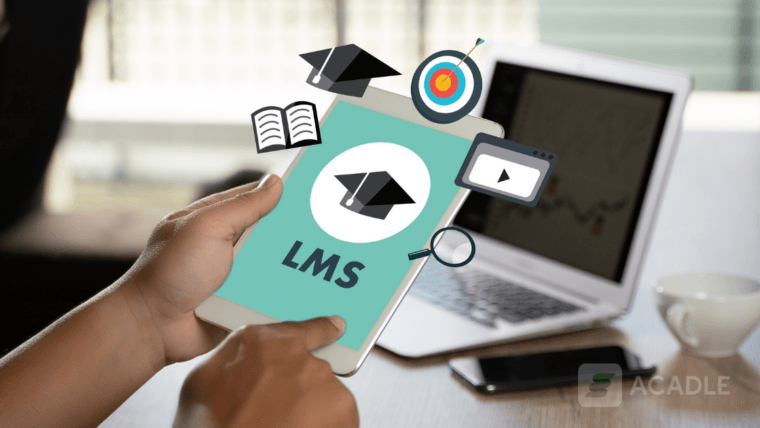 Why the gains from a learning management system outweigh its costs